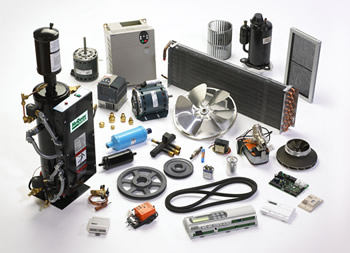 Warranties on any unit vary depending on the type of equipment one is buying. Before getting a replacement of an HVAC equipment prior to the expiry of the guarantee, the following conditions must be met.

1. The manufacturer’s fault must have caused the equipment defect; a contractor must for that reason prove this. Such a contractor should HVAC licensed and qualified.

2. The time covered by the warranty should not have elapsed. Normally, this is five years from the date the unit was installed. Often, compressors and heat exchangers on the furnace as well as coils on AC systems have a slightly longer warranty since such parts are critical.

3. Depending on the policy of the manufacturer, an original homeowner as well as a new owner who buys the unit can claim the warranty on the equipment.

Other causes of a part failure other than a manufacturers’ fault

There are numerous other causes of a unit’s part failure besides the manufacturers defect. Some of these causes include poor installation of the unit, corresponding components that are wrongly matched, accidents causing water to get into the system, damage by electric power among others.

Does a warranty at any point cover labor?

The answer to this question is yes. Usual manufacturers of HVAC units do not include labor. Nevertheless, a dealer covering all the service costs for one year after the installation of the new equipment is a rather widespread practice. Also, a majority of manufacturers have an extension on some warranties. Such guarantees make longer the coverage terms for defective parts and at times even the labor costs.